Arabako Bideak-Vías de Álava, S.A., Arabat, is a company within the Department of Public Works and Transport of the Provincial Council of Álava, whose purpose is the conservation, maintenance, operation and safety of the Vitoria-Gasteiz-Eibar motorway in the stretch that runs through the Historic Province of Álava.

The purpose of this study was to analyse the planned evolution of the demand of vehicles on the AP-1 as it passes through the stretch of the province of Álava.

Find out demand on the AP-1 in the coming years taking into account the planned modifications to the network.

Demand on the AP-1 has gradually consolidated since its opening in 2009, although in 2012 it was affected by the economic crisis, whose negative consequences on activity always result in a withdrawal of mobility. From 2013 on, there was a recovery in traffic levels, a symptom of leaving the crisis behind.

Generate a specific model of demand for Arabat that takes into account the evolution of all the factors that will have an influence on demand: new toll roads, new roads…

In order to analyse this infrastructural modification, the following steps were followed:

All of the analysis was carried out using the prognosis model for mobility and traffic assignment developed by INGARTEK.

In order to characterise the current users of the Ap-1 and N1, a series of surveys were carried out, which were also used in order to identify feelings towards the tolling of heavy vehicles. 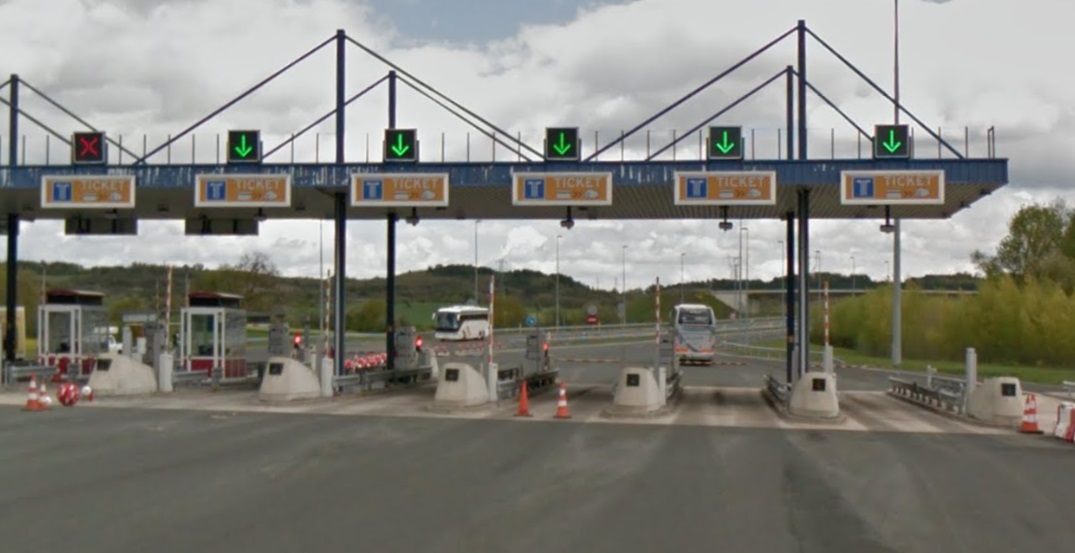 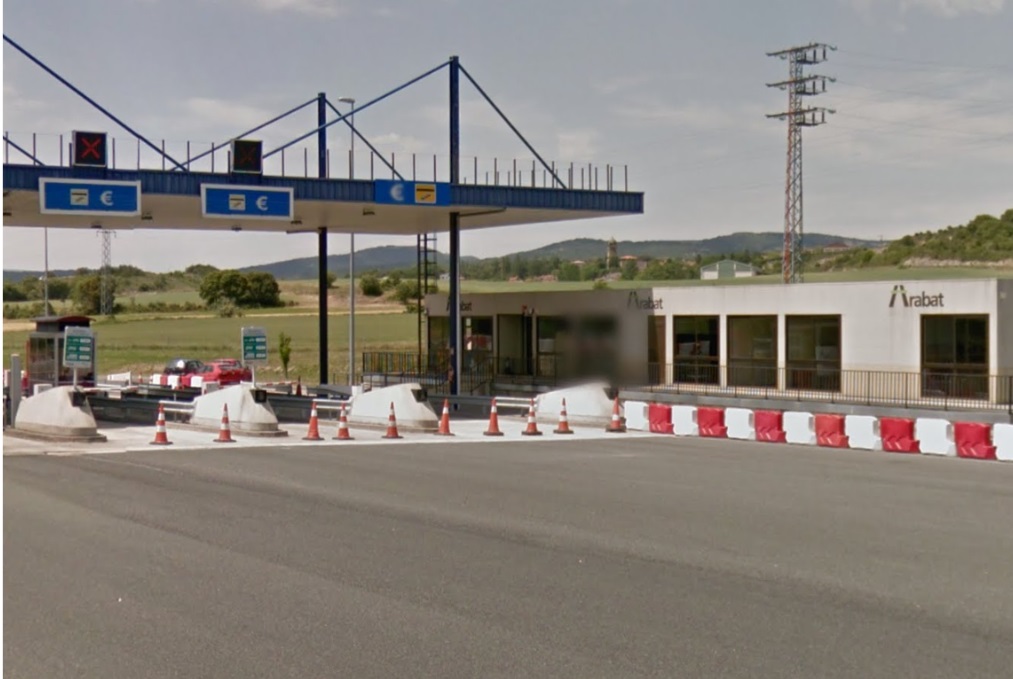 Do you have a project or idea? Contact us…

Our website uses its own and third-party cookies that allow to improve the usability of navigation and collect information. Cookies will not be used to collect personal information. Cookies that are not essential for navigation will only be installed if you accept this feature. You can find more information in our Cookies policy.
Necessary Always Enabled
Necessary cookies are absolutely essential for the website to function properly. These cookies ensure basic functionalities and security features of the website, anonymously.
Analytics
Analytical cookies are used to understand how visitors interact with the website. These cookies help provide information on metrics the number of visitors, bounce rate, traffic source, etc.
Advertisement
Las cookies publicitarias se utilizan para proporcionar a los visitantes anuncios y campañas de marketing relevantes.
Functional
Functional cookies help to perform certain functionalities like sharing the content of the website on social media platforms, collect feedbacks, and other third-party features.
SAVE & ACCEPT
Powered by